SPAC
Marjorie Taylor Greene invested as much as $50,000 in the Trump SPAC before its stock plunged

Marjorie Taylor Greene invested as much as $50,000 in the Trump SPAC before its stock plunged on 27th Oct 2021 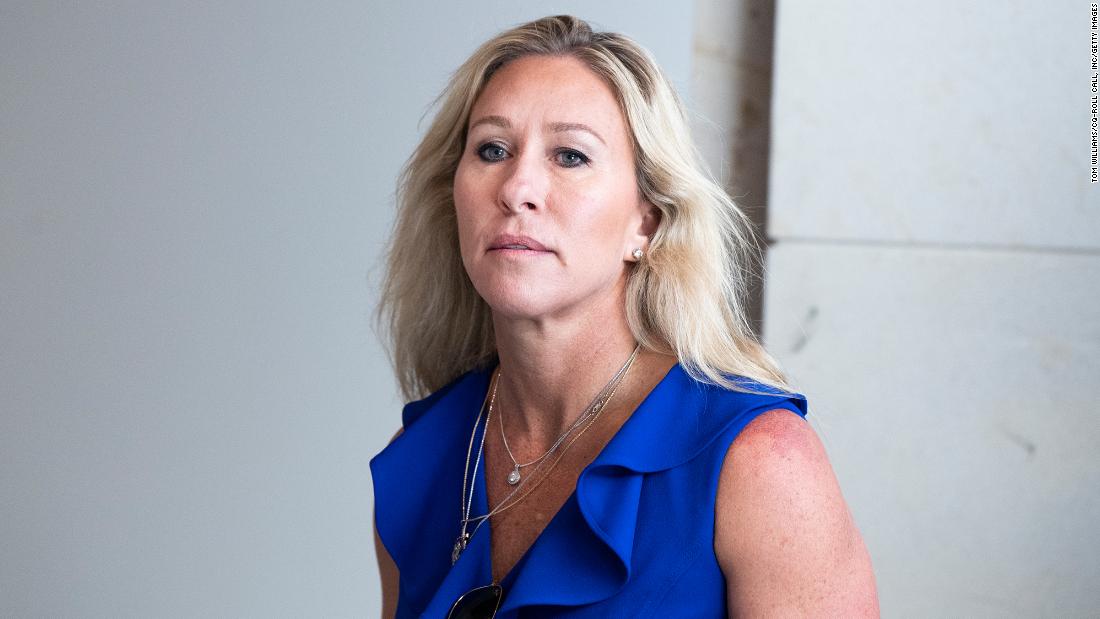 Greene, a Republican and Trump supporter with a history of conspiracy theories, bought shares of Digital World Acquisition Corp. on Friday when they were skyrocketing to breathtaking levels.
Days later, the Trump SPAC (Special Purpose Acquisition Company) plunged in value.

The disclosure form, dated Tuesday, indicate Greene purchased between $15,001 and $50,000 worth of shares. News of the purchase was previously reported by congresstrading.com, which tracks trading activity by politicians.

Last week, Trump Media & Technology Group, chaired by the former president, said it will launch a new social media platform to “stand up to the tyranny of Big Tech.

Trump SPAC skyrockets as much as 1,657% since deal was announced
The media company agreed to combine with Digital World Acquisition Corp., a blank check company that exists solely to take private firms public through what’s known as a SPAC.
Shares of Digital World quadrupled in the first day of trading after the deal was announced. By Friday, the Trump SPAC climbed to as high as $175, a staggering 1,657% above its Wednesday closing price.
That was the day that Greene bought shares. The Trump SPAC attracted interest from traders at WallStreetBets, the Reddit page behind the rise of GameStop (GME).
But the rally quickly fizzled. Digital World fell 11% on Monday and then lost 30% on Tuesday. It’s currently trading at around $60 — down by two-thirds from last week’s peak.
IPO watchers said the spike was highly unusual — especially because little is known about the Trump venture.
The latest filings do not indicate how much revenue — if any — Trump Media & Technology Group generates. But it’s likely to be minimal because the new social media platform has not launched yet.
SPAC merger announcements normally contain financial projections and details on the planned capital structure. Yet the Trump deal included none of that, offering investors a press release that blasted Big Tech and an investor presentation with no estimates on revenue.

Trump’s businesses have filed four bankruptcies, all focused on the casinos he used to own in Atlantic City.
The last Trump IPO took place in 1995, when Trump Hotels & Casino Resorts went public. The casino company lost money every year it was public and filed for bankruptcy a decade later.

Read more on Marjorie Taylor Greene invested as much as $50,000 in the Trump SPAC before its stock plunged