Quantum Computing in 2020 – What To Expect

Decades of research and development in quantum computing (QC) produced headlines in 2019, with the much vaunted “quantum supremacy” announcement. Google’s Sycamore QC apparently managed to perform a calculation that would be impossible even for the world’s highest-performing supercomputers. IBM quickly refuted the claim, but the controversy focused attention on a sector that is finally moving from academic to commercial relevance.1

The public spat between Google and IBM over just how fast, effective and error-free their QCs are, at the very least advertised the viability and relevance of quantum computing. It is not yet clear exactly how QC will be used to enhance industry, science, healthcare or security for example, but one Bank of America strategist has described it as the “smartphone” of the 2020s, or potentially “even more radical” in terms of its potential impact.2

In 2019, QC met the Cloud, international governments committed even huger sums of R&D funding and major global companies jostled for position in the emerging quantum ecosystem. The impact of steps taken last year will be felt throughout 2020 and beyond. For example, China has stepped up the its pace of quantum research, with President Xi committing many millions with the expectation of achieving significant breakthroughs by 2030. He has also established a Chinese National Laboratory for Quantum Information Sciences, to assert China’s leadership in quantum research.3 In response President Trump authorized $1.2 billion to be invested in quantum information science over five years and established a National Quantum Initiative Advisory Committee composed of 22 experts from industry, research and federal agencies.

Less due to government funding, and more thanks to US tech giants IBM, Google and Microsoft however, the USA maintains its lead in QC development. The current trajectory is to improve QC functionality, reduce noise and errors and open up QC access to broader audiences via the cloud. Six of the eight largest public cloud providers worldwide–Alibaba, Baidu, Google, IBM, Microsoft and Tencent–have been investing heavily in quantum computing research and development.4

A December 2019 deal gave Microsoft customers access to Honeywell’s QC via the Azure Cloud interface, while Microsoft pursues the development of its own topological quantum computer.5Cloud access to Honeywell’s QC could pave the way for new use-cases such as distribution centers seeking the best way to maneuver robotics around a warehouse, or oil and gas companies calculating how atoms and molecules can be configured to protect equipment from corrosion.6 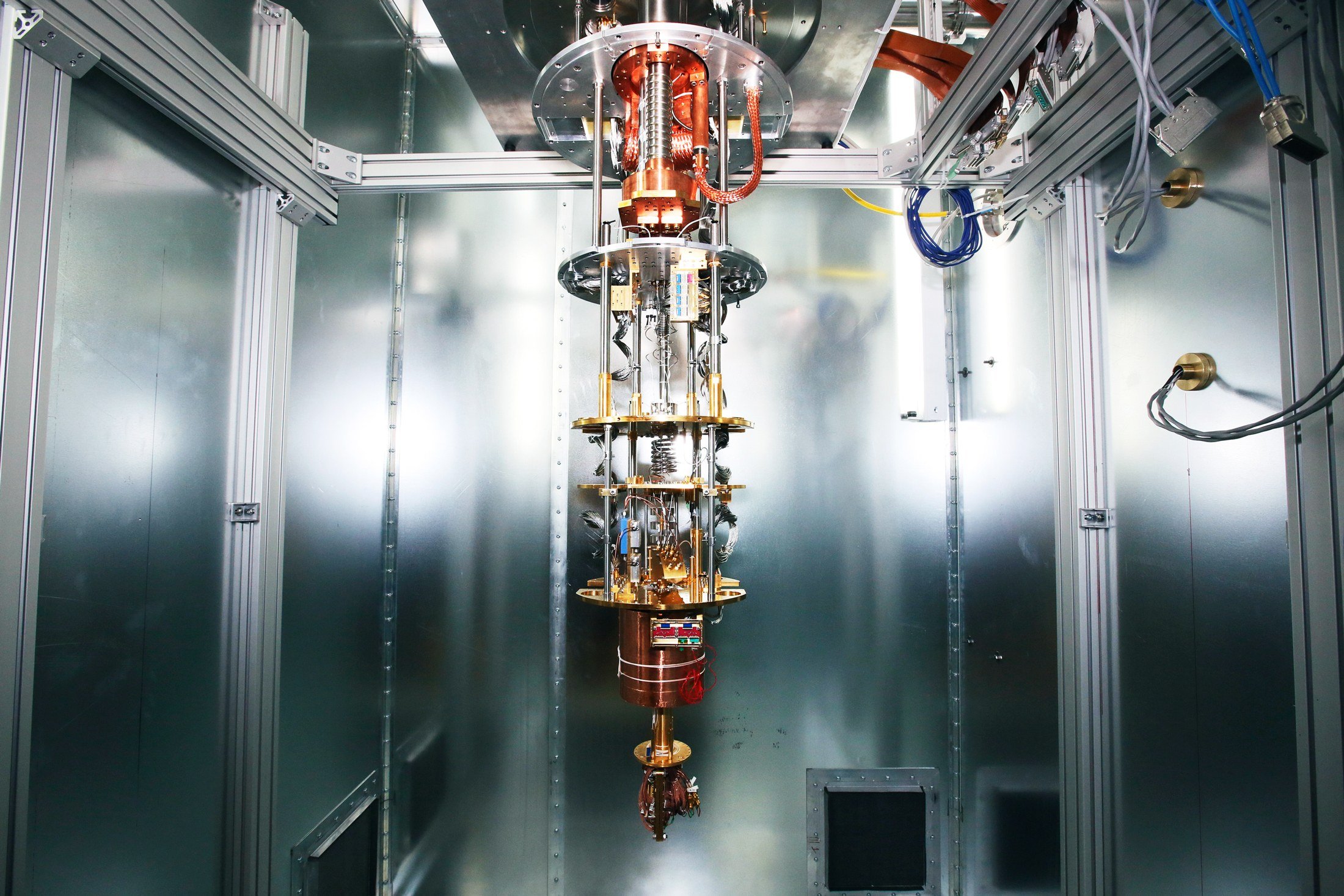 IBM offers its clients access to a “fleet” of quantum processors via its online platform (cloud), IBM Q.  IBM’s Q system One, the first circuit-based commercial quantum computer, launched in January 2019 and reported significant gains in growing its quantum volume, bringing it closer to what it calls true quantum advantage.7 IBM’s December announcement of its partnership with Tokyo University, which will see the installation of an IBM Q System One in Japan, will be the first of its kind in the region.8

In a different business model, Amazon Web Service (AWS), the dominant cloud provider, announced in December 2019 that it would provide cloud access to independent QCs by D-Wave, IonQ and Rigetti,9 in what appears to be an “auditioning” of the various options.10 Whichever AWS chooses to back in the future, its resources and reach are significant – it reported third quarter revenue of $9 billion, with faster growth than its parent company Amazon’s 24%.

Quantum technologies are expected to contribute to a broad range of uses, from the optimization of computer power to machine learning /artificial intelligence to virtualization. With the global 5G rollout gathering pace, QC could help refine network latency and provide secure encryption for greatly expanded communication networks. Developments in 2019 demonstrated that these ideas are no longer pure theory. Volkswagen reported “the first time a quantum computer has been used with a real-time workload,” in its pilot application of D-Wave’s QC to determine the most efficient bus schedule for 4 bus lines and 26 stops in Portugal in November 2019.11 Time will tell how this and other use-cases come to fruition in 2020 and beyond.

2 Haim Isreal in “Quantum computing will be the smartphone of the 2020s, says Bank of America strategist,” Chris Matthews, MarketWatch, December 12, 2019. https://www.marketwatch.com/story/quantum-computing-will-be-the-smartphone-of-the-2020s-says-bank-of-america-strategist-2019-12-12?mod=hp_LATEST

Investment Case for QTUM: the Next Generation Quantum Computing ETF

McKinsey , Goldman Sachs and others betting on global quantum growth

The ETF preparing for the next big thing